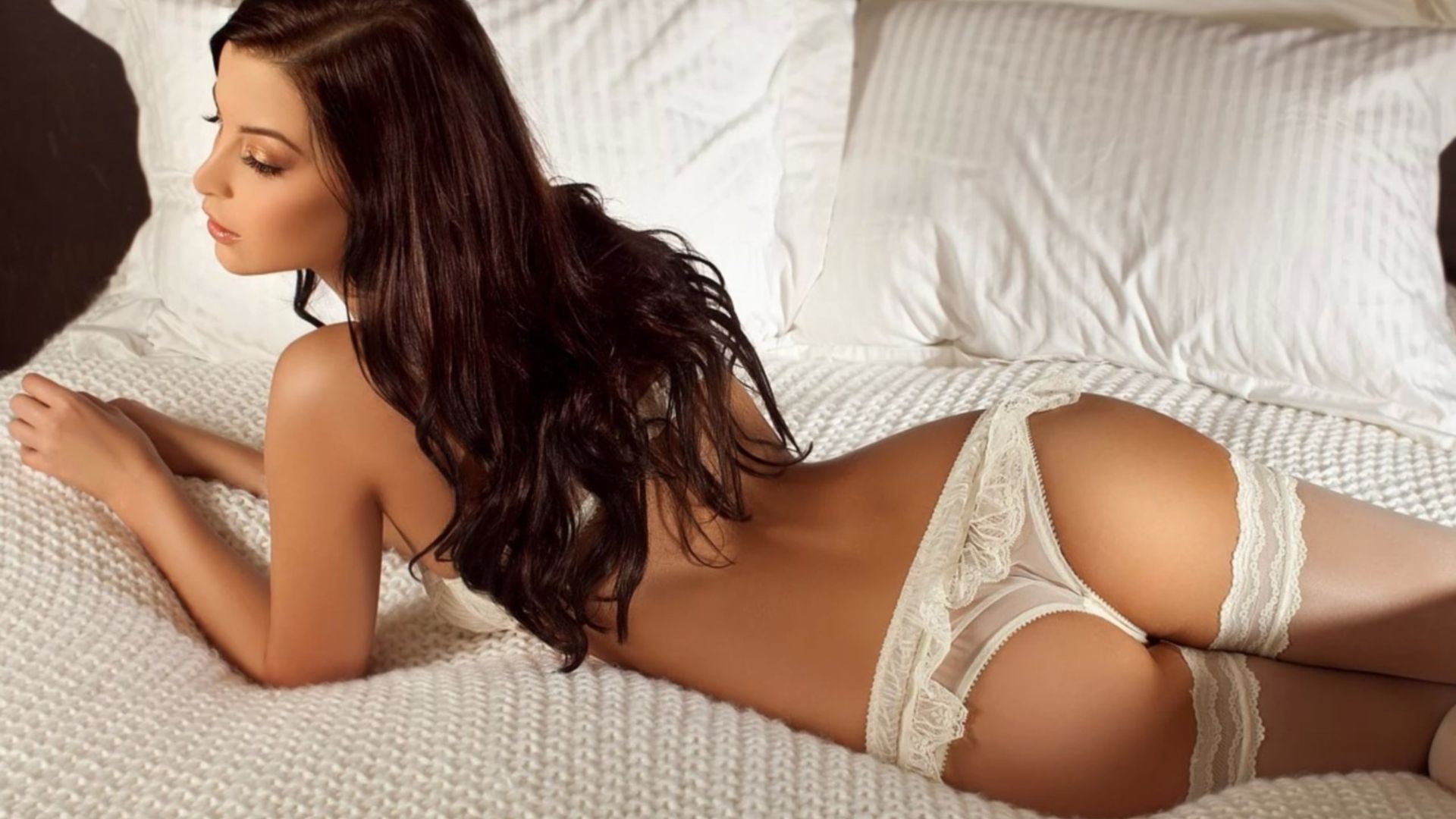 The Doctor of Love is the heart and soul behind the creation of the amazing CHOCAGRA. 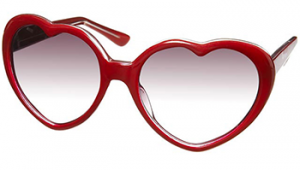 The Doctor grew up in a humble home in the mountains of Italy. Her mother was a gorgeous Italian actress and accomplished confectioner and her father a rather robust amateur cyclist with a chiseled jaw and dark blue eyes. He was a real man — strong, determined, confident and in control of everything in his life. In her mother, she saw refinement, softness, compassion, sweetness and also confidence, but a confidence of trust and unconditional love for her husband. She was very content being women and she knew her place in the home as the heart of the family.

She witnessed true love in her parent’s eyes whenever they looked at each other. Their passion was palpable and would light up a room wherever they went. Everyone knew they loved each other unconditionally and the common water fountain gossip was always about what amazing sex life they must be having.

The Doctor of Love was the eldest of ten children. Her father was potent and her mother extremely fertile. They lived a natural life, growing their own food, working in the fields, drinking spring water flowing on their mountain property, as well as fresh cows milk from their beloved family cows. Her father made his income from selling the most exquisite wines cultivated for over 100 years from generations of wine makers in his family. Life was good and for the most part, their living expenses were kept in check as they lived by the grace of Mother Nature.

When the Doctor of Love graduated in Natural Medicine she traveled to experience other cultures, hoping to one day find her own calling and her true man. However, what she found during her world travels was something quite unexpected. Many men she came across were not masculine like her father, but in many ways were effeminate in their dress, choice of words and body language. She also noticed many women were overbearing, judgemental and disrespectful to these same men. It appeared that there was some kind of cultural gender-shift going on. Men were trying to be more feminine and women were feeling a need to be more masculine to counterbalance. Why was this happening?

Then it dawned on her: A principle factor in the success of her parent’s marriage was that her father acted responsibly as the man of the house; the leader and protector. He was confident in his manhood and his source of confidence was the women that adored him. She supported and inspired him in his leadership of the family. Her feminine charm fuelled and but also softened his strong male ego. It was a perfect example of the yin and yang flow of energy that permeates all of nature. No one was superior to the other, but each one of them understood their role and acted on their gender strengths. Both of them possessed balanced and sufficient hormones in their bodies.

After much research on this subject, she came to realize that hormonal imbalance and especially low testosterone in men over 30 was a major factor in this social dysfunction. Something needed to be done. The modern male weakness was being encouraged by a feministic worldview that was setting both sexes up for failure. 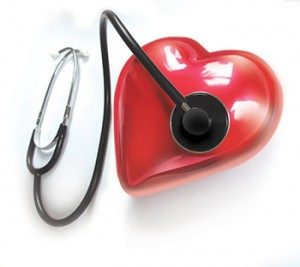 Drawing on her mother’s training and her father’s example of manhood, she ventured on a humble attempt to offer a solution. Enter CHOCAGRA!

Fusing her knowledge of natural medicines and herbal lore, with her mother’s confectionary training she created a dark chocolate that was not only exquisite to the taste buds but also sexually invigorating to both men and women.

Chocolate is renowned for it’s ability to stimulate feelings of passion and much can be attributed to the presence of cocoa flavanols that help maintain endothelium-dependent vasodilation which contributes to normal blood flow. Just like Viagra, this increased blood flow is more localized around the genitals promoting a smooth muscle relaxation that leads to vasodilation and boosted inflow of blood to the genitals. 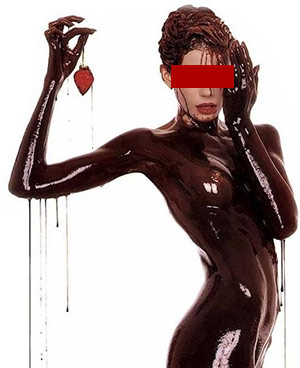 Aside from the fact that chocolate is the surest way to a woman’s heart, chocolate also contains theobromine — an alkaloid — that is very similar to caffeine, only that, whereas caffeine excites the nervous system, theobromine relaxes it. Chocolate also contains phenylethylamine, a chemical believed to produce the feeling of “being in love.” So, when a woman talks about how good chocolate makes her feel, there is some valid science behind it. In addition, CHOCAGRA’s dark chocolate has a massive amount of anti-oxidants, which are great for the body in general, as they help maintain the immune system.

The Doctor of Love now travels the world sharing her herbal wisdom and love chocolate products with chocolate lovers.